Principles of design, photography, typography and color can be seen in every ad. Most people don’t even realize how many factors go into creating an ad and why they are appealing to the audience. Fortunately, these are skills that anyone can acquire and use in their own work if they learn about the principles of design.

I was asked to analyze an existing ad and then use my findings to create a new, additional ad that would fit the campaign of the original and then make a slide presentation that would show what I learned and how I applied it to the new advertisement.

When making an advertisement, it is important to think about who you will be advertising to. This helps to determine what will be in your ad as well as what the message will be. In my analysis, I determined that the main audience would be teens to young adults and adults. I determined this because the male used in the campaign appears to be a young adult. The message “Sneakers are boring – wear sneakers” appeals to young adults and teens because who likes boring products? This shows that the company promises that wearing converse is exciting and fun rather than boring.

Photography was one of the main elements of this advertisement. It’s bold and is center focused. The colors are also an element but I will go over that later. One way you can tell a photo works is if your eye bounces all around the photo instead of in one spot. You’re supposed to avoid center-focused photos, but the background elements such as the other guy and the AC unit in the window keep it balanced and visually appealing.

The font and type that was used also added to the overall visual appeal of the advertisement. The font is a sans serif type and the font mimics a painted brush design. This makes it look more exciting and not boring, which works with the overall message of the design.

Color is also critical when considering your design and message. Yellow and red are analogous and complement each other. The white text adds contrast to the design. The yellow shoes could also be considered contrasting because the eye is drawn to it. The colors work together and add to the visual appeal.

Being able to analyze and determine what makes an advertisement visually appealing is important if you want to make one of your own. Target audience, design , photography, typography and color are all element of design that go into making an appealing and successful advertisement. The best part is that anyone can do it if they know what they’re looking. 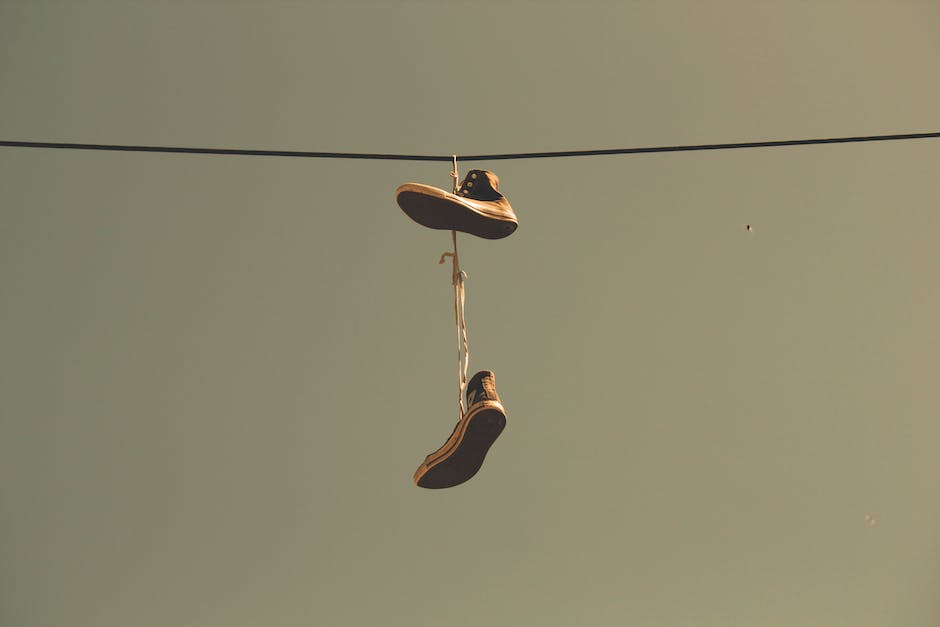 Advertisements are everywhere, it’s how word gets out to people. It’s a way of communicating and selling an idea to someone. So if ads are everywhere, they have to stand out to really capture attention from the audience. This is where “creative ads” come in to play. Creative ads, when done right, can make a plain product into something exciting. It can help the audience visualize what the product can do for them.

I was assigned the task of creating a creative advertisement for a boring household or office product and to use symbolic or non-literal ideas and concepts. The ad is supposed to be appealing and convincing to the target audience.

The first step is to determine a product to advertise. After that is to determine the demographics of the audience. I used a project specifics generator to determine my product, the gender, age, relationship status and media consumption of my audience. I got assigned to create an ad for an air freshener for single 18-24 year old males through a blog or magazine ad. I decided to go with the idea of a nature-scented air freshener. This appeals to most audiences, so I thought it would be appropriate for single 18-24 year old males. My ad also includes a male in the photo and he’s sitting in the comfort of his own home. This would appeal to 18-24 year old males.

(All images were pulled from https://www.pexels.com/)

For my design, I decided to use non-literal and symbolic ideas. Obviously there wouldn’t be real mountains and trees in your living room, but it’s the idea of it, capturing what the air freshener would smell like. I found two pictures that had similar colors so they would complement each other rather than clash or not blend well. I used photo shop to blend the two images together and to bring in the text at the bottom. I used a simple old faced type text and the color of the type is an off-white which blends and matches with colors already in the ad.

Although there are millions of advertisements out in the world, it is still possible to find a way to capture attention in a creative way. They make a plain or boring product into something exciting that people actually want to purchase or use. Knowing the essentials of design and knowing your audience is important. Take a moment to notice all the creative design and advertisements around you and why they appeal, or don’t appeal, to you.

Every magazine, book, newspaper – anything that is printed – has a designer behind it making it appealing to the public and related to the content. How do they do it? My purpose of this blog today is to show you the steps I took in creating a magazine spread for an article.

For my visual media class, I was assigned the task of taking an article and creating a three-page original layout. Everything that went into the design of the page, the pictures, colors, text, and font type, were all up to me. I have taken what I have learned about design, typography, color and photography and applied it to the design and construction of my layout.

After I chose the article I wanted to design a layout for, the first thing I took into consideration when creating my layout was my audience. Knowing who my target audience was helped me decide how to design the layout. Since I used an article from the school newspaper, I knew my audience would be mostly college-aged individuals as well as all those who are acquainted with the university such as professors and faculty members. Keeping this in mind, I decided it would be best to create a design that was relatively simple, yet interesting and tied together with the use of photography and color.

After this, I thought about the message I wanted communicate to my audience. The article’s focus is on the progress the university has made since it was made into a university, so through my design, I wanted to communicate with my audience all the new things the school has to offer and the changes it has gone through over the last 20 years.

After deciding these things, I began to create my first draft of the magazine layout. I was given the requirements for the format of the layout and then I was on my own from there. I found that it helped me to create different sketches of layout designs that I could use before heading to indesign to begin my first draft.

When choosing which types and fonts to use, I decided I would use fonts that would contrast each other. On the first page of the spread, I used two fonts. The first is an oldstyle type and the second is a decorative type. These are two contrasting fonts. For the article, I used a sans serif type and an oldstyle type. Using different, contrasting types allows for there to be added contrast to the layout so it becomes more appealing to the viewer.

Because of my target audience and the message I wanted to communicate with my audience, I chose blues and browns because they are cooler colors with a professional look. I pulled the blue color I used in the article from the photographs. I incorporated the colors by using them as a background for my pull quotes and to highlight letters and words to create emphasis.

All images were taken by the author.

Photography is one of the common forms of art these days. It’s easy when you carry a high-quality camera in your pocket everywhere you go. There are many elements that can make a photograph great. In this post, I’ll be analyzing three different elements in three different photos. They include leading lines, rule of thirds and depth of field.

All three of the photos featured in today’s post were taken and posted by a Utah-based photographer named Ammon Cluff. He is a self-taught landscape and adventure photographer and videographer.

Mimicking the style of the first photograph, leading lines can be found everywhere. The trick is being able to recognize them and then capture them in a way that represents them. Leading lines can really make the difference in any photograph. As seen above, the lines in the photo lead to the same area or point.

The rule of thirds is a solid way to achieve focus on the subject in a photograph. Utilizing the rule of thirds can help lead the viewer’s eye through the photograph, just as was discussed with leading lines. Balance in a photo can be accomplished by positioning the main or most important subject of the photo along the lines and where they intersect. The man in this photo is aligned with the right side of the grid. Notice even further that the line where the lake meets the mountain is also along the bottom horizontal line of the grid.

The rule of thirds is also utilized in this photograph. There is a main subject in the photo and because she is placed on one of the lines, she balances the photo and is the main subject. To make this photo better follow the rule of thirds, I could crop it so the top of the couch falls on the top horizontal line. I focused the subject on the right side of the photo to mimic the first example of using thirds.

Because photographs are two-dimensional, it’s important to emphasize the depth which was seen by the photographer when they took the photo. One way to do this is by placing an object in the foreground. This helps the mind to know how far the photographer is from every object in the photo. In this photo, the cello and the cellist are the objects in the foreground. Because of the focus on these things, you know that the rock in the background is relatively far away.

This photo that I took uses depth in that it is focused on one object and the rest are somewhere in the background. This brings focus to the object and the mind is able to understand that the objects in the photos are at different distances. It is the depth of the photo.

There are many elements and guidelines in photography that can help make a photo great. Leading lines, the rule of thirds and depth of field are just three. They are significant ones and they are most commonly used and recognized in photos. Remember these elements when analyzing or even taking photos.